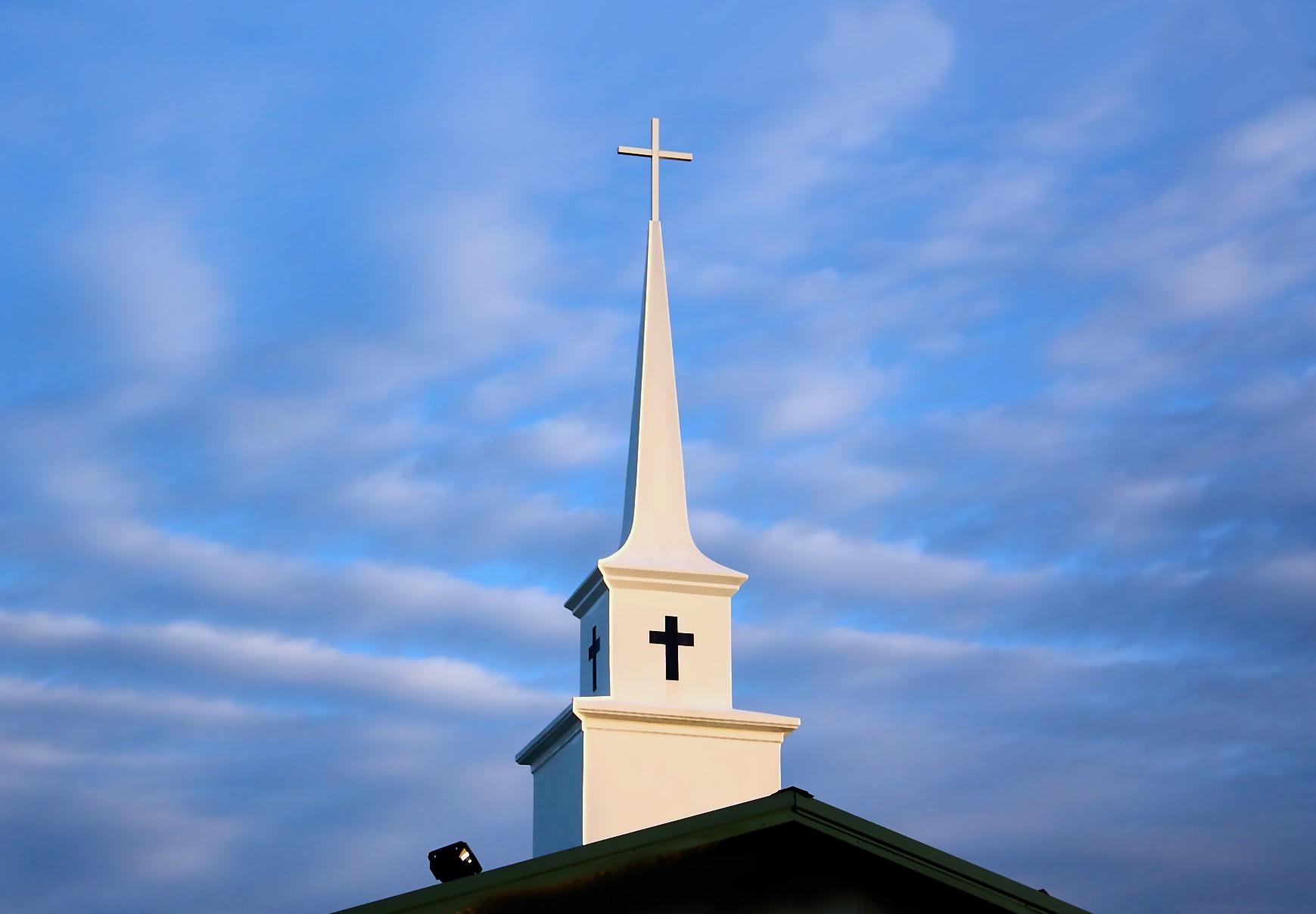 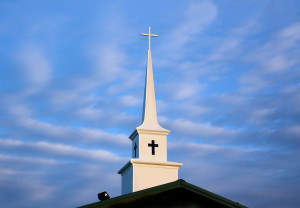 A few years ago I wrote an article on my other blog titled “Marriage Was Not Designed to Make You Happy.” It was written to anyone who may be under the  assumption that being married would address feelings of loneliness or emptiness. Basically, marriage doesn’t care about your happiness. It’s not here for you. You’re here for it.

That article got a lot of unexpected attention. My friends at Black and Married With Kids picked it up and it took off even further. I think the reason it struck a chord is because it challenged a widely-held notion, one that people had come to accept as basic truth. In hindsight, I think the message could apply not only to our approach to marriage, but to a number of things — including church. So in the spirit of challenging notions, I’m here to tell you that if you are a church-going Christian in America, you might be doing church the wrong way.

Why do I say that? I say that because, like me, you probably grew up on Saturday morning cartoons and their accompanying commercials. You probably have had things peddled to you since before you knew how to read. Before you even received an allowance, you were taught how to be a consumer. Whether it was cereal or action figures, you learned at an early age how to be a consumer of goods and services. You then learned how to be a consumer of institutions and even people. You probably chose your college because it was the best choice “for you.” You likely chose your romantic partners and friends because of how they made you feel when you were with them. You have learned that in all things your satisfaction is paramount.

That probably includes your church.

“I just need a church where I can be fed.”

“I need a church with some dynamic programs.”

“I hope the preaching/choir/praise band is good.”

“I need an early service so I don’t miss kick-off.”

Have you ever said any of these things or something like them? Then you’ve unwittingly learned to approach church as a consumer. I don’t blame you. Not only is it how we’ve been raised, but many churches have played into it and have crafted church services and church life to be convenient for you. Those churches that are blessed with enough resources can offer multiple services so you don’t have to forsake the fellowship of the saints due to other obligations. They can offer a really great Sunday School program for your children so you have something that engages them. I don’t think these are bad things because, well, is it really the Church if no one is there? But it is a problem if those things become how we gauge whether or not a church is worth our time.

What if we approached looking for a church with the intention of finding a place where we could serve rather than where we could be served? What if we could forgive a monotone preacher or an off-key praise singer if this church was a place we could start that homeless ministry we’d been thinking about? What if you sought out a church who needed your education background to help revitalize their Sunday School? What if you found a church that could use your financial expertise or your IT experience? What if what you found was more than just a comfortable place to come on Sunday mornings, but a place that would challenge you to be in community with others? What if, instead of merely going to church, we sought to be the church?

I definitely don’t judge anyone who comes to church looking for something. Hasn’t that been all of us at one time? But what if someone else was doing the same thing, and it just so happened that you were what they were looking for? Maybe, just maybe, this isn’t about you.