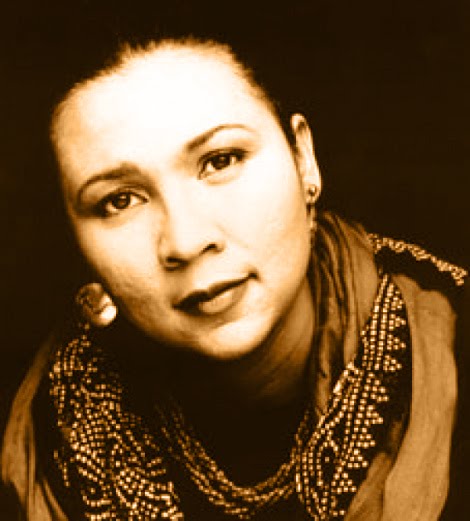 “Struggle is a never ending process. Freedom is never really won, you earn it and win it in every generation.” – Coretta Scott King

I was very saddened to learn from a recent Buzzfeed article that there is a Tumblr/Facebook page called “Women Against Feminism.”

I’m not sad that anyone (women in particular) would critique feminism. Plenty have, and have done so cogently and thoughtfully. My issue with such a page is that it doesn’t actually offer critiques of feminism. It instead critiques a distortion of feminism. It critiques what are in actuality the stereotypes associated with feminism as if they are feminism itself. For example:

“I don’t need feminism because… I respect men and don’t need to belittle them to empower myself.”

You’ve just played into the biggest misconception and distortion of feminism, because for centuries — millennia, even — the empowerment of men was built on the belittling and subjugation of women. So any movement that seeks to counter that must inherently employ the same tactics in reverse, right? Wrong. Feminism advocates for the equality of women and an egalitarian society in which neither men nor women are subjugated.

“I don’t need feminism because… I respect all humans, not just one gender.”

So does feminism. In fact, that is the very definition of feminism. Again, feminism is… let me just let bell hooks tell it: “Simply put, feminism is a movement to end sexism, sexist exploitation, and oppression. This was a definition of feminism I offered in Feminist Theory: From Margin to Center more than 10 years ago. It was my hope at the time that it would become a common definition everyone would use. I liked this definition because it did not imply that men were the enemy.” I emphasized the last part myself because it’s important.

“I don’t need feminism because… I am equal in America.”

Because one day, American patriarchy magically woke up, realized it was doing the women folk dirty, and corrected itself. Do you know how many of those feminists who you don’t need — women and men — had to speak up before you had the right to vote? Or the right to run for office? Or even the ability to obtain a driver’s license? And in 2014, women are still paid less than men for doing the same work. What strides we’ve made in gender equality are thanks in no small part to those feminists, so this point is moot. If you are equal in any regard, you have feminism to thank. And you still need feminism if the last bastions of inequality are to ever be breached.

The “Women Against Feminism” page highlights what I’ve observed as the disconnection between many of today’s young adults and the struggles of the past that have afforded them every opportunity they currently enjoy. They believe in the Utopian society that their forebearers dreamed and fought for, but they also believe we’ve already achieved that end. They are either ignorant of how we have made our current strides or seem to believe that things have always been this way (which, considering their age, is actually true for them). Furthermore, they’ve bought into the idea that anyone who continues to point out lingering inequalities is somehow perpetuating the problem or keeping alive the contentions of the past.

This happens whenever we talk about feminism, womanism, racism, LGBT rights, immigration, or have any other discussion in which hegemony is called to the carpet. Since blacks and whites don’t have to drink from separate water fountains anymore, somehow race relations have sufficiently improved. Well, they’ve certainly improved, but sufficiently? It’s hard to think so when racial disparity still occurs in hiring, college admissions, and incarcerations.

I don’t know if this mentality exists because these young adults genuinely want to believe they live in a better world than that of their parents, or if acknowledging that we still have work to do would endow them with a responsibility they don’t want. Previous generations have fought, been jailed, and even died for what they believe in. Many of them have never had to take such a stand for the greater good. Their lives have for the most part been about what they want and aspire to be and have.

I need feminism because if there truly is no male or female and we are all one in Christ (Galatians 3:28), I need Christ’s church to act like it. I need feminism and womanism and civil rights so that justice can really roll down like waters and righteousness like an ever-flowing stream (Amos 5:24). I need them until I don’t need them anymore — and if such a day even exists, I know all too well that today is not it.